Thank you for visiting Salon Salon of Anna Maria Island in Holmes Beach. Second and Third Generation Stylists, Jeff and Nikita follow in a long tradition of Hairdressers starting back in 1959 with Ray Petitt opening the first of three Salons in Northern Michigan. Both of Nikita’s Grandparents were Cosmetologists and Father, Jeff, became a Stylist in 1989. Nikita grew up in the hair business – although she had a knack for the theater, she aspired to do hair. 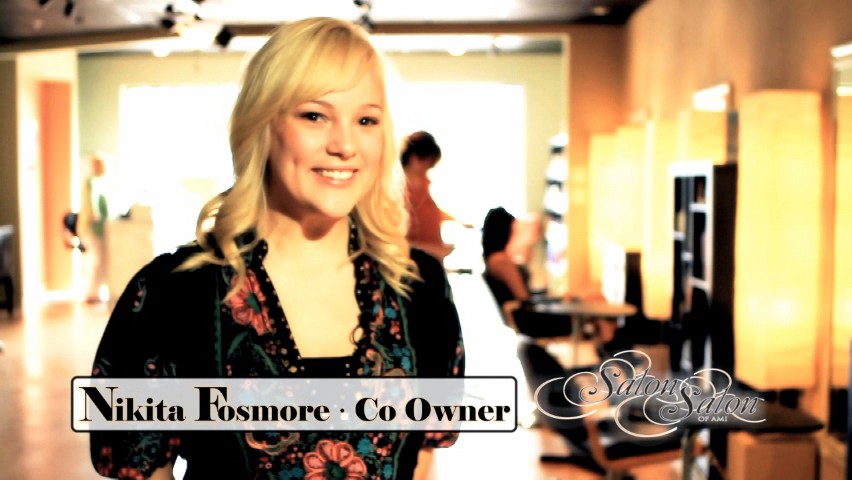 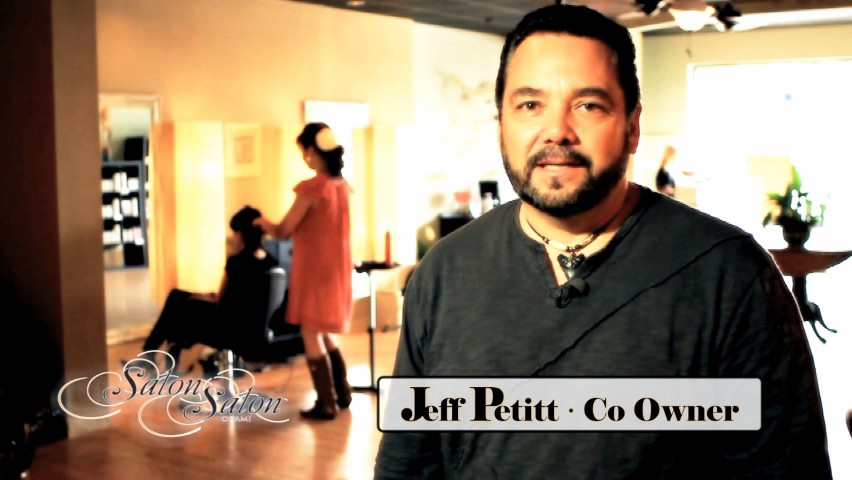 Salon Salon is the vision that Nikita saw for her life. Inspired by two pillows, and some direction from her father, the Beachy Chic atmosphere was created. A lust for life and laughter rings throughout the salon on a daily basis bringing joy to all who visit. We hope you take a moment and stop by to visit with our staff and experience Island luxury. Salon Salon is the sixth Salon in the family and perhaps our most impressive. We look forward to seeing you and thanks for stopping by. 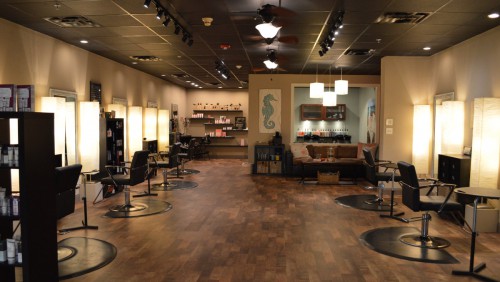 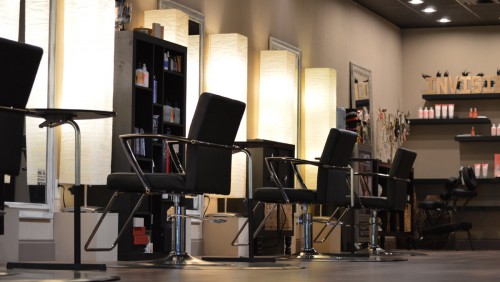 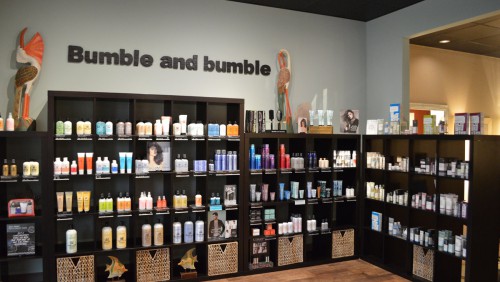 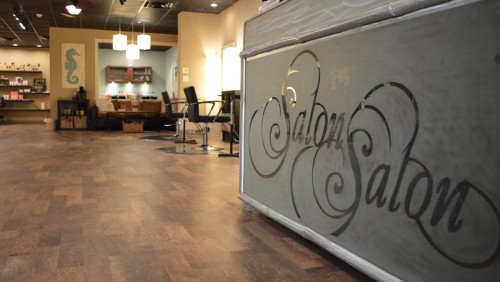 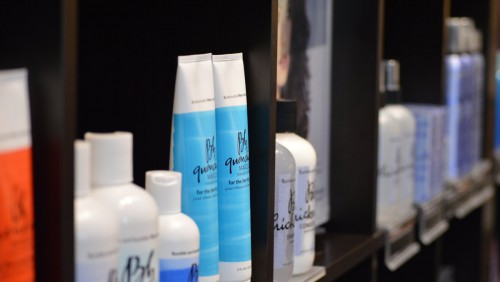 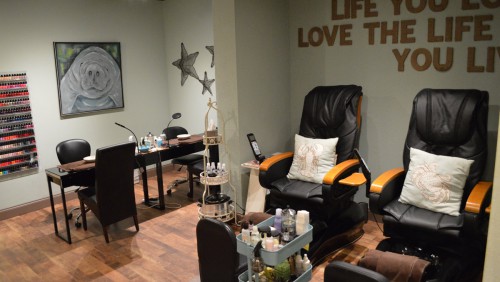 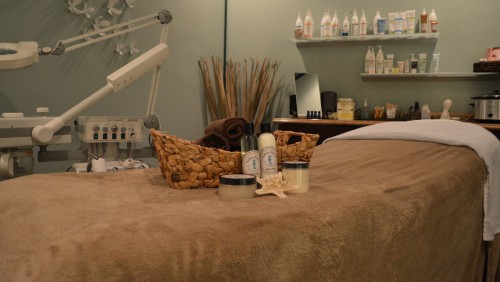 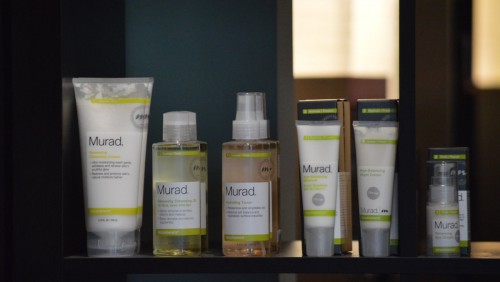 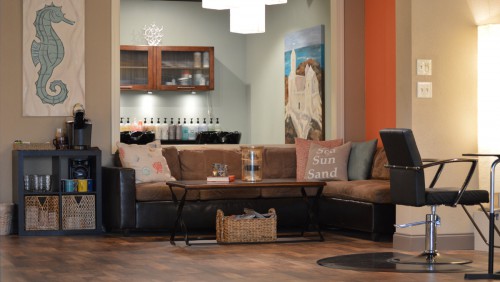 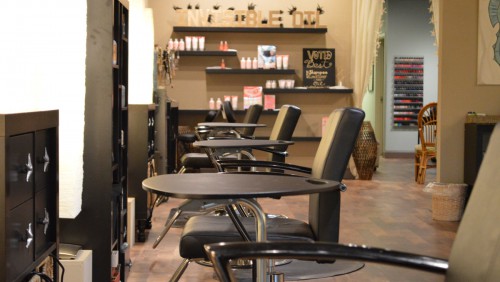 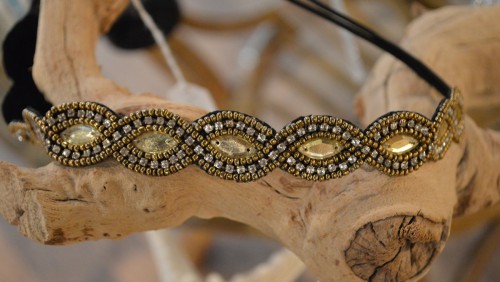 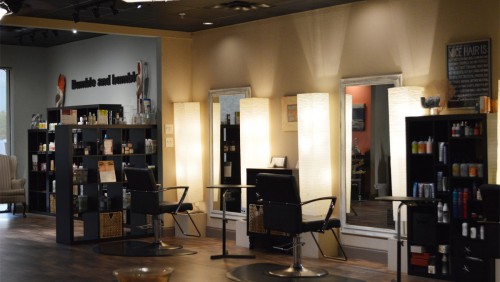 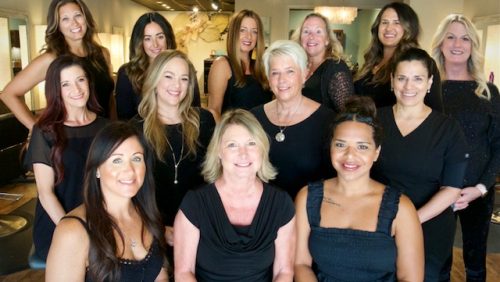